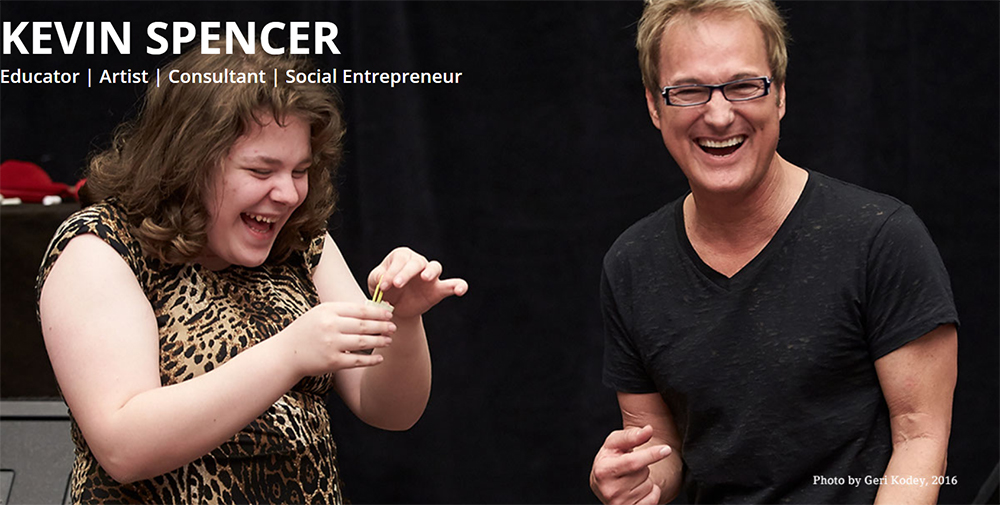 Kevin Spencer, MEd
The Healing of Magic Therapy for Sedation

Kevin Spencer is an award-winning performing artist who, for more than 25 years, toured the world with one of the largest and most successful theatrical illusion productions in the U.S., with accolades as  2009 International Illusionists of the Year, 2015 International Magicians of the Year, and six-time recipient of Performing Arts Entertainers of the Year.

At the pinnacle of his career, Spencer stepped away from the stage and into classrooms and hospitals.

He is a subject matter expert and Fulbright Specialist on arts integration for special populations for the U.S. Department of State, and an Approved Provider of Continuing Education for the American Occupational Therapy Association.

His program, Healing of Magic™ or Magic Therapy™ uses research based protocols of simple magic tricks as a fun and motivating way for patients to reach therapeutic goals and improve cognitive and motor skills.

Spencer’s magic trick-based work has been featured in the Journal of the American Medical Association (JAMA). Today, the concepts of the magic therapy are being used in more than 2,000 hospitals and rehab centers in over 30 countries around the world. 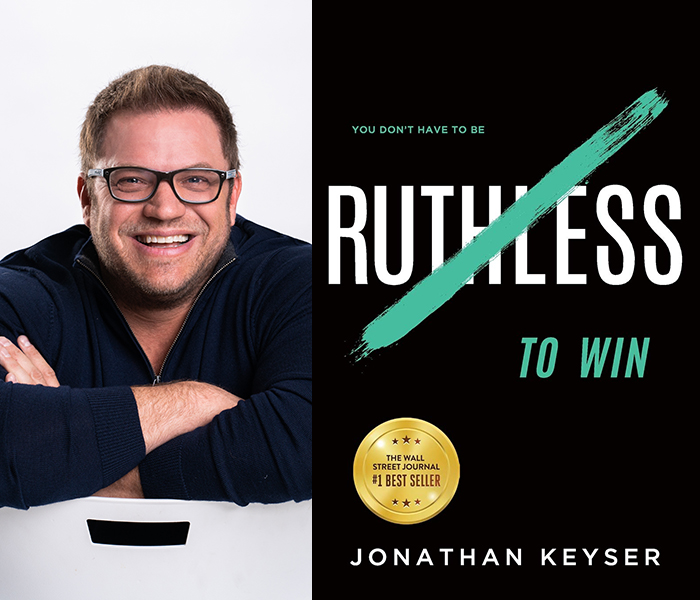 Jonathan Keyser
You Don’t Need to be Ruthless to Succeed

When Jonathan entered the cut-throat world of commercial real estate (CRE) brokerage, he became the worst version of himself and hated himself because of it. Then one day, he realized he was sacrificing his values in pursuit of success. He abandoned his ruthless ways and reinvented himself as a selfless leader, skyrocketing his brokerage firm to eight figures in five years.

By using the Selfless Service Model, in just six years Keyser became the largest tenant representation commercial real estate firm in Arizona, and one of the most rapidly growing in the country. Through sheer determination and focus on selfless service, Jonathan is disrupting the culture. In addition to being an entrepreneur, Jonathan is a Wall Street Journal #1 Best-Selling Author of You Don't Have to Be Ruthless to Win, columnist, nationally renowned speaker, and his online Keyser Institute courses inspire others to activate selflessness in their life and implement counterintuitive strategy to create extraordinary, long-term success.

"It’s time your company was known for its culture." Learn how to assess your team and leadership’s dynamics, identify upcoming roadblocks, and implement strategies to disrupt the status quo. Jonathan will share how adopting a culture of selfless service can bring success. As you learn to serve others with no expectation of anything in return, watch what happens.