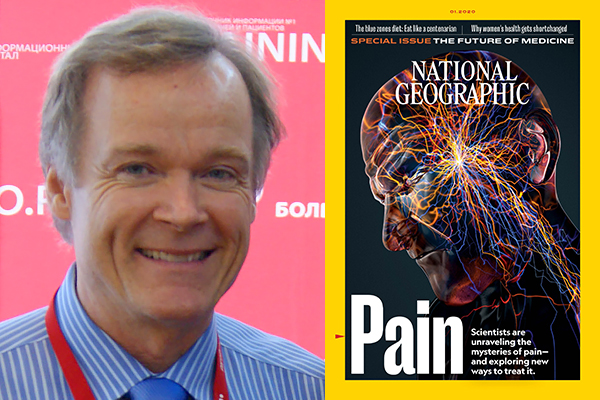 Dr. Hoffman was most recently featured in the January 2020 National Geographic Magazine lead article dedicated to the science of pain. A series of images in the article features an orthopedic trauma surgeon treating a patient with several broken bones. The patient is watching a virtual reality game, SnowWorld (developed by Hoffman), while the surgeon is removing stabilizing pins to test virtual reality's effectiveness at easing pain. The patient reported that the game was a pleasant distraction and reduced his discomfort. This was part of a study to help determine if virtual reality can decrease the need for general anesthesia, reducing risk and cost.

Joint Special Lecture:
Can “Consent” Ever Be Informed?
Both Sides Reviewed from the Legal and Sedationist’s Perspective 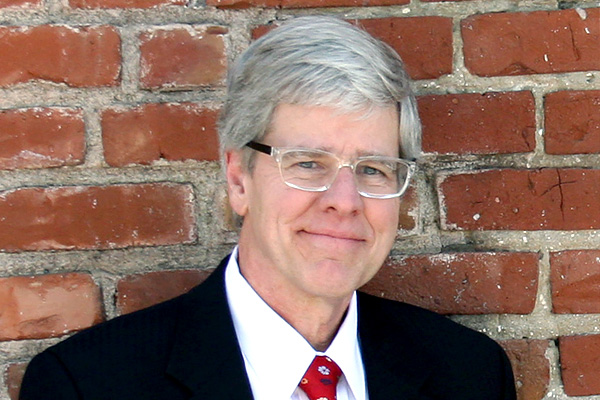 Steven Shafer, MD is a Professor of Anesthesiology, Perioperative and Pain Medicine at Stanford University. In 2011, the International Society of Anaesthetic Pharmacology (ISAP) awarded Dr. Shafer their Lifetime Achievement Award. Dr. Shafer is the Editor-In-Chief of Anesthesia & Analgesia. He was also the expert witness in the Michael Jackson manslaughter trial. 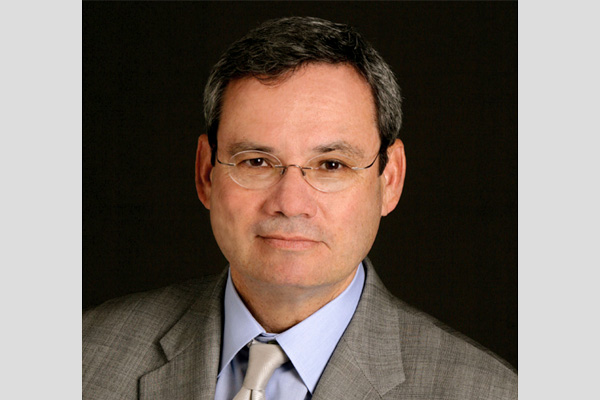 A Founding Partner at Cohen, Placitella, Roth P.C. , Mr. Cohen has had a long record of successes including the “Top Settlement or Verdict of 2013 in Pennsylvania”, a “Top 100 Jury Verdict in the United States”, and a “Top 20 Recovery” in New Jersey. He won a landmark $25 million case, recognized as one of the Top 100 Verdicts in the United States. His clients have included children catastrophically injured at birth because of substandard medical care. He has made it possible for victims to successfully recover against hospitals and physicians.